Minister of International Trade Mary Ng said she has received assurances that export controls on vaccines introduced by the European Union will not affect Canada’s COVID-19 vaccine orders.

Testifying at the House of Commons trade committee Monday, Ng said the government received verbal assurances in phone conversations with EU officials that Canada’s shipments will not be disrupted.

Opposition MPs asked Ng why the government had not secured a more formal, written guarantee from the EU.

“I reiterated that Canada has advanced purchase agreements with vaccine manufacturers in Europe, and we expect that those agreements be respected,” Ng said.

“Vice-President Dombrovskis provided strong reassurances that this mechanism will not delay vaccine shipments to Canada, and we both committed to continue to work together, as we have since the beginning of the pandemic.”

On Jan. 29, the European Commission introduced new export controls for the 27-member bloc, which requires member states to get authorization before they can export vaccine doses out of the EU.

The export controls have raised concerns that Canada’s advance purchase agreements may not be honoured, which would threaten the supply of vaccines coming into the country. Canada is not on a list of countries exempted from the controls. 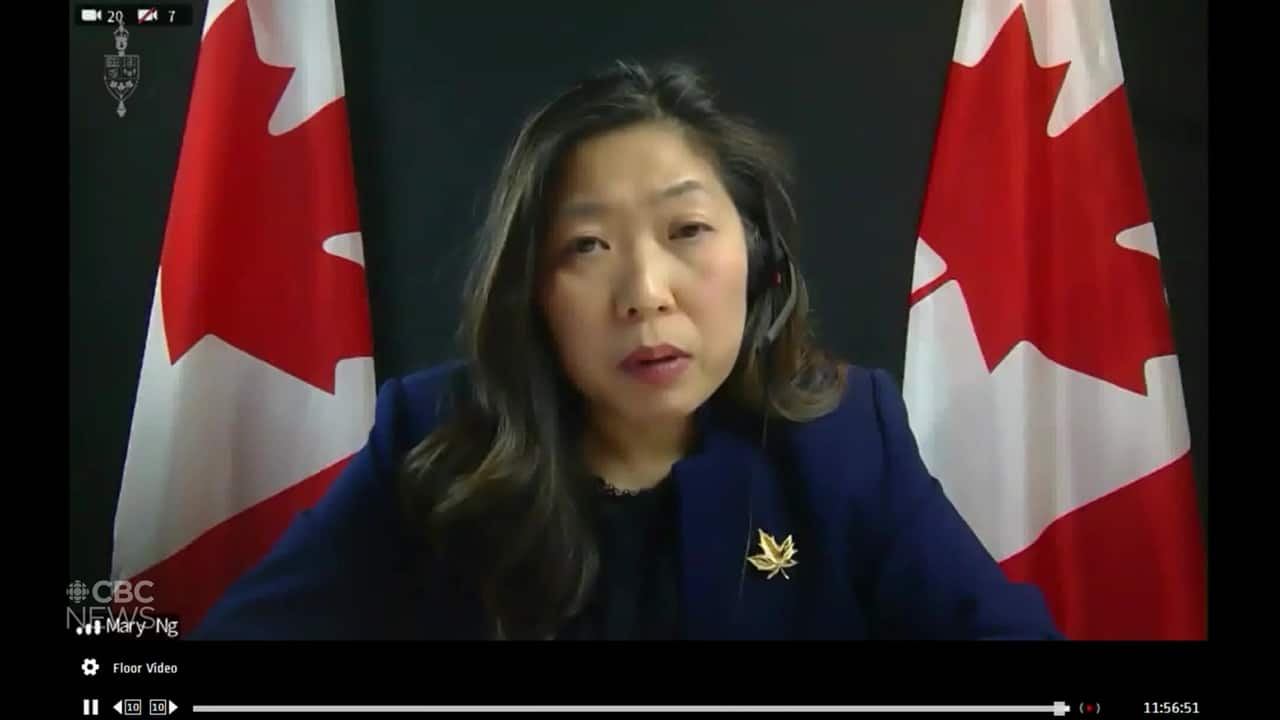 While Ng said Canada would prefer to get on that list, she did not elaborate on a pathway to do so. She repeatedly brought up that other countries such as the United States and Australia are also not exempt.

Ng said she spoke with the Deputy Prime Minister of Belgium Sunday, Sophie Wilmès, who gave similar assurances that Canada’s advanced purchase agreements would be honoured.  The Pfizer vaccines Canada has ordered are being manufactured at a facility in Puurs, Belgium.

Conservative MP Ziad Aboultaif said the government should have pushed for a written guarantee.

“There’s a term here — if it’s not in writing, [it] never happened. Do you agree?” Aboultaif asked.

Ng responded that she was confident in the assurances she had received.

Assistant deputy minister for trade policy and negotiations at Global Affairs Canada, Steve Verheul told the committee that Canada does not have many mechanisms to challenge the new controls through CETA, the country’s free trade agreement with the European Union.

“On those particular [export control] measures, the EU is probably on solid ground,” he said. 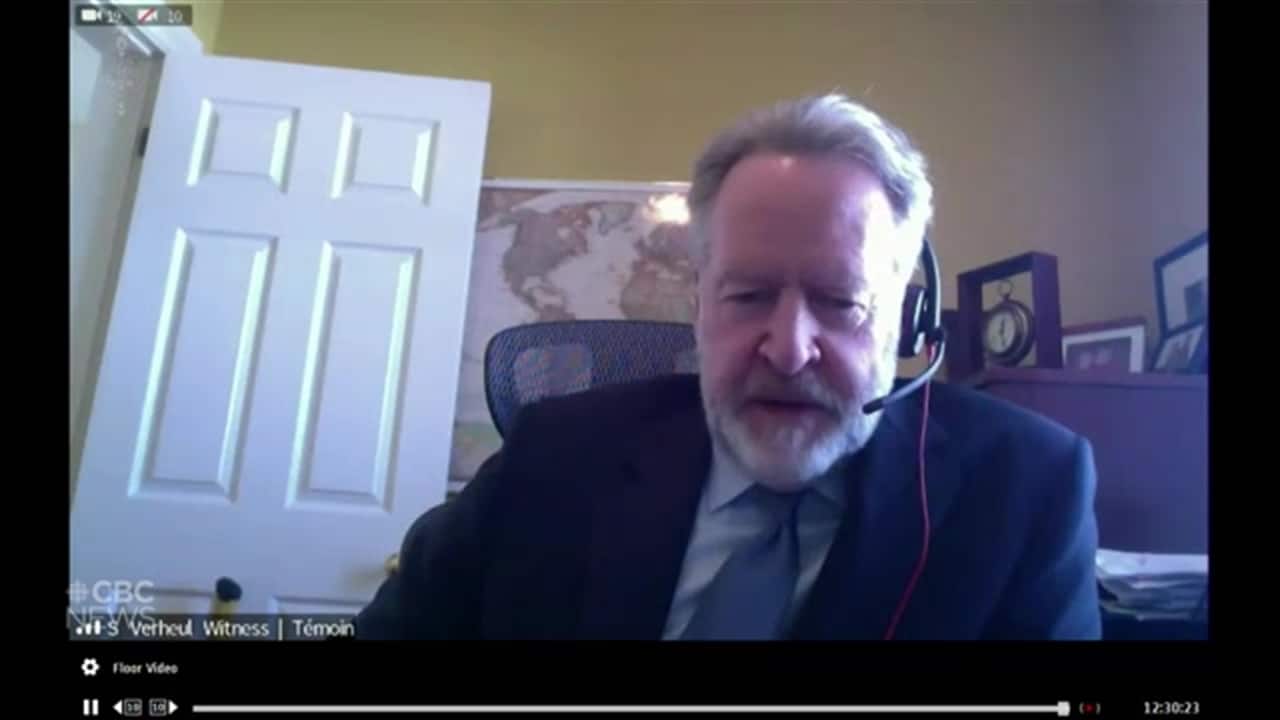 Verheul also said officials are looking more closely at whether the exemption to the controls for certain countries was discriminatory, and said the issue may come up at the World Trade Organization.

Ng said that the federal government would fight against protectionism, and continue to work with the European Union.